Athlon look at how to design for diversity to ensure inclusion from the beginning. 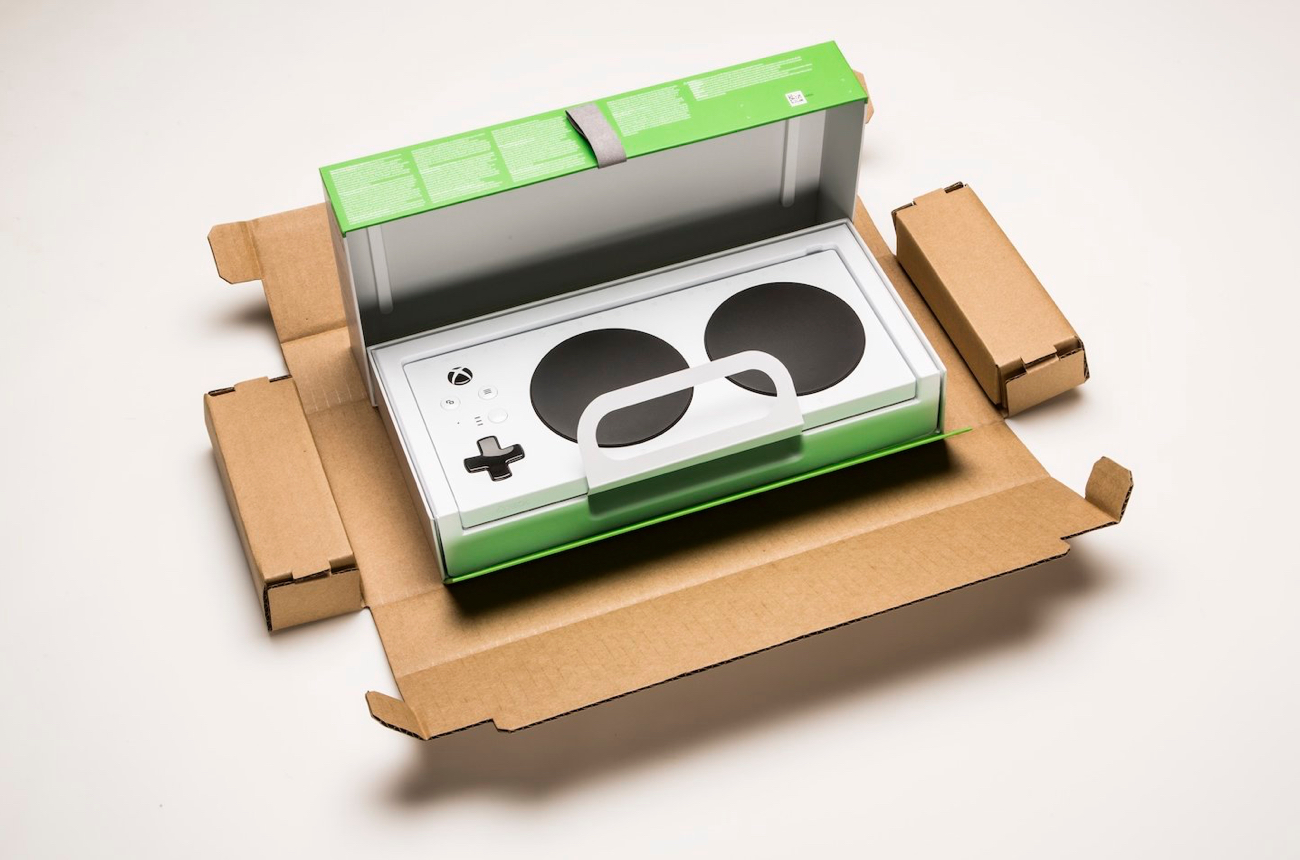 Is your product sexist?

Just like any left-hander that has had to use scissors will know: inventions tend to favour the inventor. Although bias is often unconscious - the consequences of not adopting an inclusive design ethos means millions of people are left out of using everyday products and services.

1 in 5 people in the UK are disabled - almost 14 million people. British families with at least one disabled person spend more than £249bn each year. Not everything they purchase has a critical dependent in mind, but estimates suggest that UK businesses miss out on sales of £2bn a month by overlooking the specific needs of these families. When considering that nearly half the population don’t know a disabled person, it’s easy to understand why companies might be unempathetic or else overlook the requirements of this group.

In 2008 the World Wide Web Consortium (W3C) created a set of web accessibility guidelines aimed at making the internet a more accessible place for people with disabilities. Yet over a decade later, less than 10% of websites manage to meet these requirements. This doesn’t just mean markets missed - failing to design for full accessibility is a suable offence - with 2285 lawsuits being filed in 2018 in the US, including cases against Domino’s, Kylie Jenner, and even Beyoncé for their inaccessible websites.

However,there are some companies that are blazing a trail towards inclusive design -namely for impaired dexterity or vision.

Microsoft’s Xbox Adaptive Controller, launched last year, is a handset aimed at disabled gamers and those with reduced fine motor skills. The controller is customisable, so assistive aids can be attached to let people play video games without using the standard buttons. The packaging was also designed to be easy to open - there are four different ways to remove the product from its tray,including shaking it out. Accessible packaging gives the customer options and the ability to interact with the product on their own terms.

Mimica Touch have added tactility to expiry dates using a biodegradable gel. This braille for fresh produce feels smooth to touch when food is fresh, and bumpy when it is bad. The company has two aims: 1. to enable visually impaired people to know when food is out of date and 2. limit food waste.

Biased from the beginning

The increased use of artificial intelligence in hiring, criminal justice,healthcare, and more industries besides, has also raised questions about bias and fairness. Humans make decisions based off subconscious (or even conscious)bias all the time, AI brought with it a hope of impartiality, fairness and justice. However, AI’s equitableness is impeded by a key factor: the people that build it.

The AI industry is facing a “diversity crisis” - new data from the Bureau of Labour Statistics shows that the professionals who write AI programs are still largely white males.

AI models can embed human and societal biases and deploy them at scale. For example, COMPAS, a programme used to predict recidivism in Florida, incorrectly labelled African-American defendants as “high-risk” at nearly twice the rate it mislabelled white defendants.

Amazon also discovered their internal recruiting tool favoured men over women. As it was trained on historical hiring decisions, Amazon’s computer model taught itself that male candidates were not only preferable, but dismissed graduates of two all-women’s colleges, and penalised resumes that included the word“women’s” - like “women’s athletics captain”.

Financial products and services, while considered to be gender neutral, fail to consider the differences in attitudes and behaviours in saving, spending, and investing between men and women. “Neutral” products were most likely designed by men, with their needs in mind.

As the adage goes, women save and men invest, but when women do invest, they invest smarter - studies continue to find that women make savvier, more calculated decisions about their investments, have a lower financial risk tolerance, and are less competitive than men - who are prone to compete even when they’re more likely to lose. It’s estimated financial institutions are missing out on a£130bn opportunity by failing to consider women as an audience.

Businesses need to consider diversity and inclusivity at every stage of the design process, beginning with designers of all colours, genders, and ability levels,through to appreciating the wide variety of users wanting to buy your productor service. Whether it’s tactile labels so the vision impaired can differentiate between the shampoo and conditioner, or a financial service that empowers women by acknowledging their differentiated needs - being cognisant of inclusivity will bring you a bigger audience you may not have considered existed.

Start supporting diversity and inclusion in FinTech today, while also accessing our fast growing community to help your own business grow.