Diversity and Inclusion at Monzo

DiversiTech Hub speak to Tara Mansfield, Head of People at Monzo about her views on diversity and inclusion. 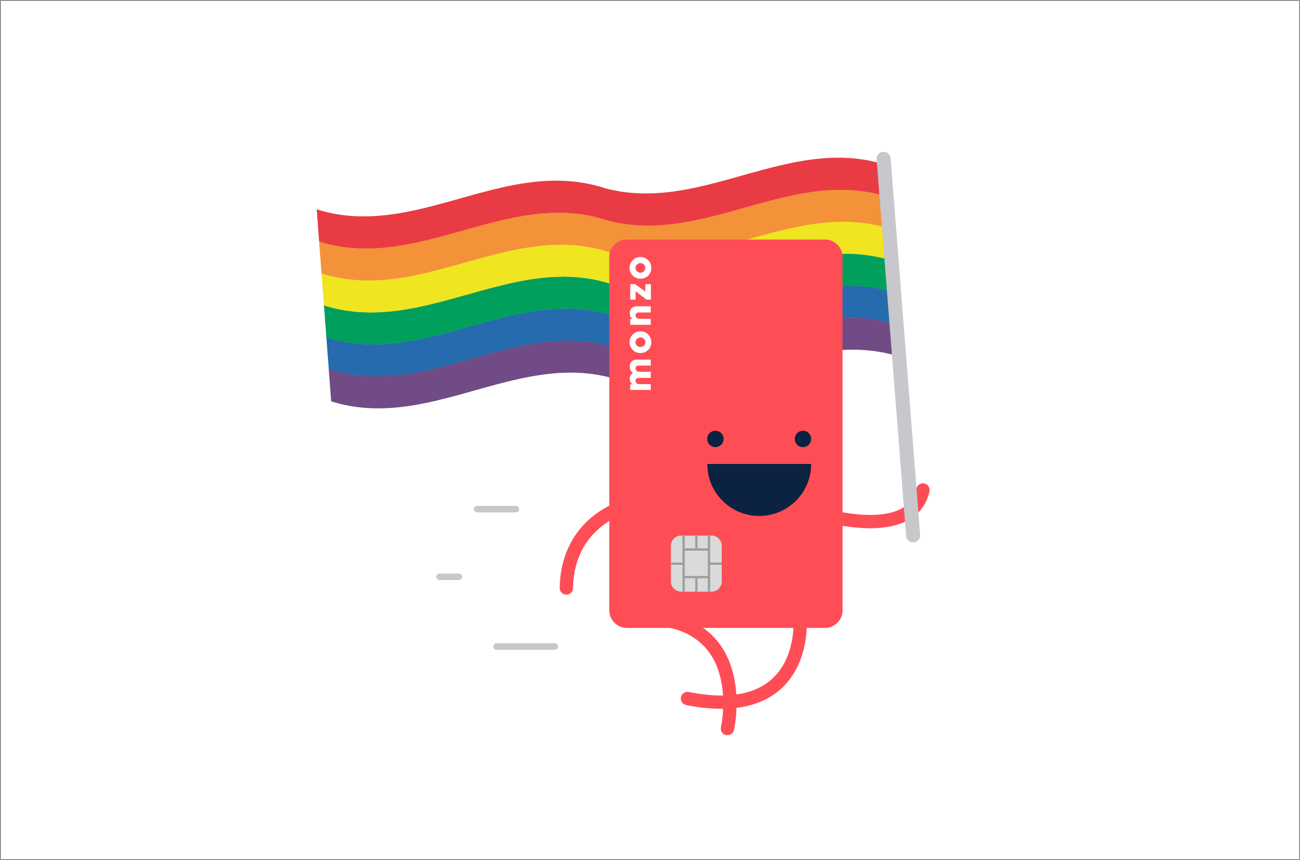 What do you think each person should do on a day to day basis to encourage inclusion in the workplace?

Have a mindset of 'Treat others as they would like to be treated.' I think it is important to be open to the fact that some things that mean very little to you can mean a great deal to others and adjust your behaviour accordingly. As an example, when I'm in the US and people mispronounce my name - it doesn't really bother me. I respond to Teh-ruh even though my name is Tah-ruh. For other people this is a daily thing and their name may have more meaning to them than mine does to me, so their reaction will be different. Ultimately people want to feel safe, respected and accepted and you need to realise that will mean different things for different people. (But in all seriousness, even when people say it's fine you absolutely should take the time to say their name correctly. It's basic manners.)

Have you ever attended workshops to learn about D&I? What did you think of them?

I have and have always left feeling quite frustrated. It can often feel as if they are designed to help organisations have better statistics rather than genuinely create better experiences and equal opportunities for people.

Do you think diversity should be measured tick list style or based on a companies mentality for equality and inclusion?

I think this would be incredibly hard to measure but I think it should be based on a companies mentality for fairness and inclusion. Fairness doesn't always mean equal and that's sometimes necessary if we are trying to move forward towards a more equal society. A race is not fair if some peoples starting blocks are ten paces behind others.‍

‍What is a success story of diversity and inclusion within your company that you would like to share?‍

We are proud to have 20% representation of LGBTQ+ persons at Monzo. We have been lucky enough to welcome people into our community for whom Monzo was the first place they have ever been out at work.

What is the most common mistake in an organisation’s thinking about diversity?

That there will be an 'end'. So many initiatives have a percentage goal as if once you hit that you can ride off into the distance feeling a good job has been done. At the moment we are still fighting the cause that diversity is even important for some people. Once we have reflective representation of the areas that we live and work in we will then have the opportunity to see how we can leverage the differences between us so it's not about 'making people feel included' but people being sought after , recognised and rewarded for the unique strength they bring.

Start supporting diversity and inclusion in FinTech today, while also accessing our fast growing community to help your own business grow.